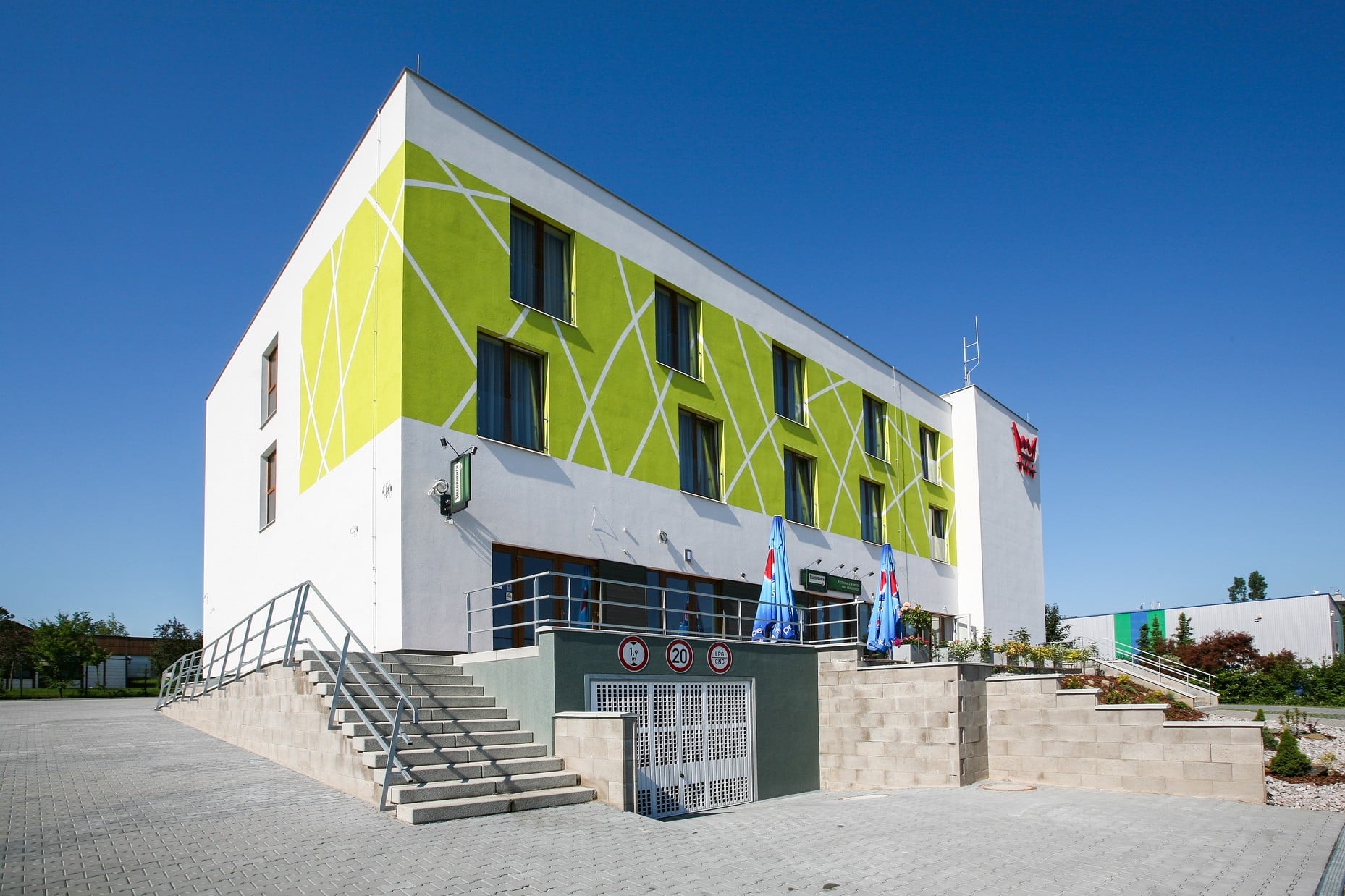 Nad Královnou Hotel & Restaurant *** offers accommodation in 22 rooms for 2, 3 and 4 people with the possibility of an extra bed with a total capacity of 60 people. All rooms are performed in high standard and have a private bathroom with shower or bath, hairdryer, toilet, LCD TV, internet access, work desk and wardrobe. In Hotel is located a suite with a whirlpool. All rooms are non-smoking.

The hotel has its own parking for cars and bus, or it’s also possible to use the hotel garage. The hotel doesn’t accept pets.

In the Hotel is located a stylish restaurant and a pub with a total capacity of 120 people where we are glad to serve you delicious, Czech or Italian cuisine. In the case of nice weather, we have open two summer gardens. The restaurant has separated non-smoking and smoking areas. For organizing social events, celebrations, company trainings or seminars is appropriate a separate lounge with a capacity of 30 people. 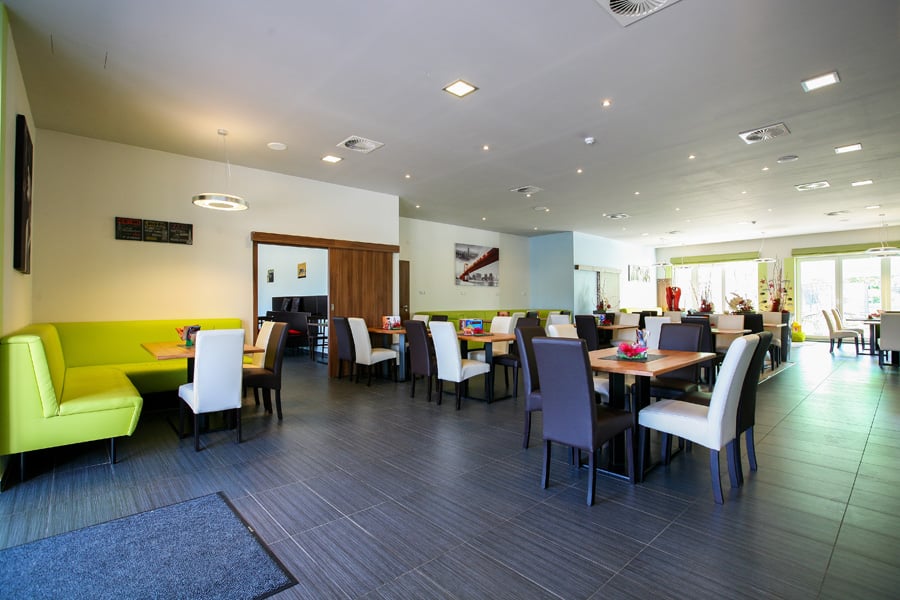 A little bit of history of Zbraslav

The place near the confluence of the Berounka and Vltava rivers has enticed to the settlement since the earliest times. The old Celts have chosen this place to establish the Oppidum on the Závist, which belong to one of the largest in Europe. The history of Zbraslav is inseparably connected with the history of the Zbraslav monastery. The first written record of Zbraslav is dated back to 1115. At that time Zbraslav belonged to the Kladruby convent.

In 1268 Zbraslav managed to get Přemysl Otakar II., who built here a hunting little castle. His son, Václav II. founded here the monastery and placed the convent of the Cistercians in it. The favorable location and beauty of this place, chosen by his first abbot Konrád for the construction of the monastery, is evidenced by a record from the Zbraslav Chronicle. In this record is said that the original owner of this place, the Czech King Václav II. isn't like to say goodbye, because this place was abounded by hunting animals and natural beauties. The monastery began to get importance really fast. It soon became the center of the internal and foreign policy of the then Czech state. The monastery became the burial ground of the ruling Dynasty of the Premyslids. Soon he belonged to the largest in Bohemia and his abbots to the most important prelates in the country. Abbot Peter from Aspelt, together with the saddleback abbot Heidenreich, belonged to the main insigators of the vocation of Jan of Luxembourg to the Czech throne. 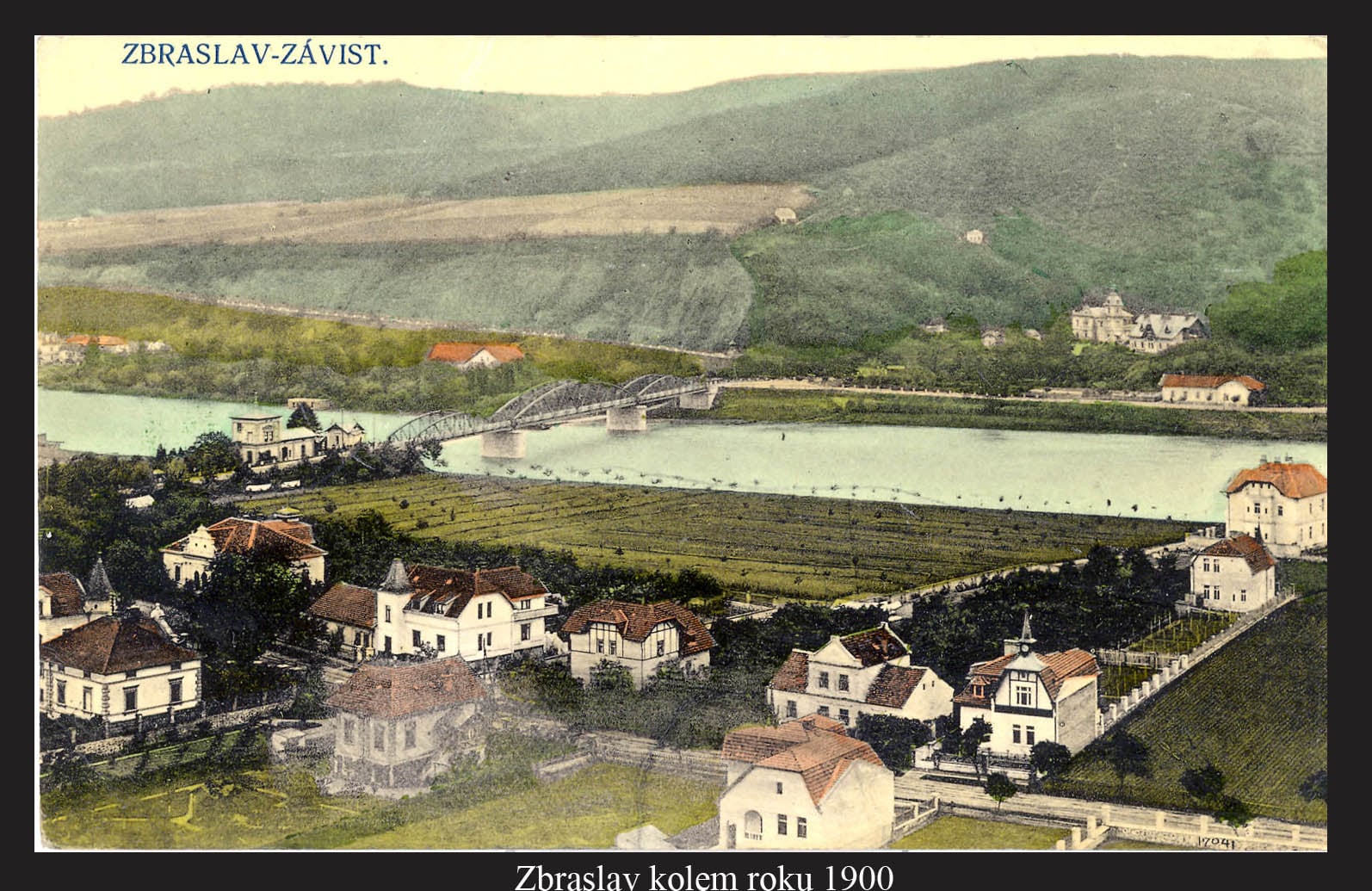 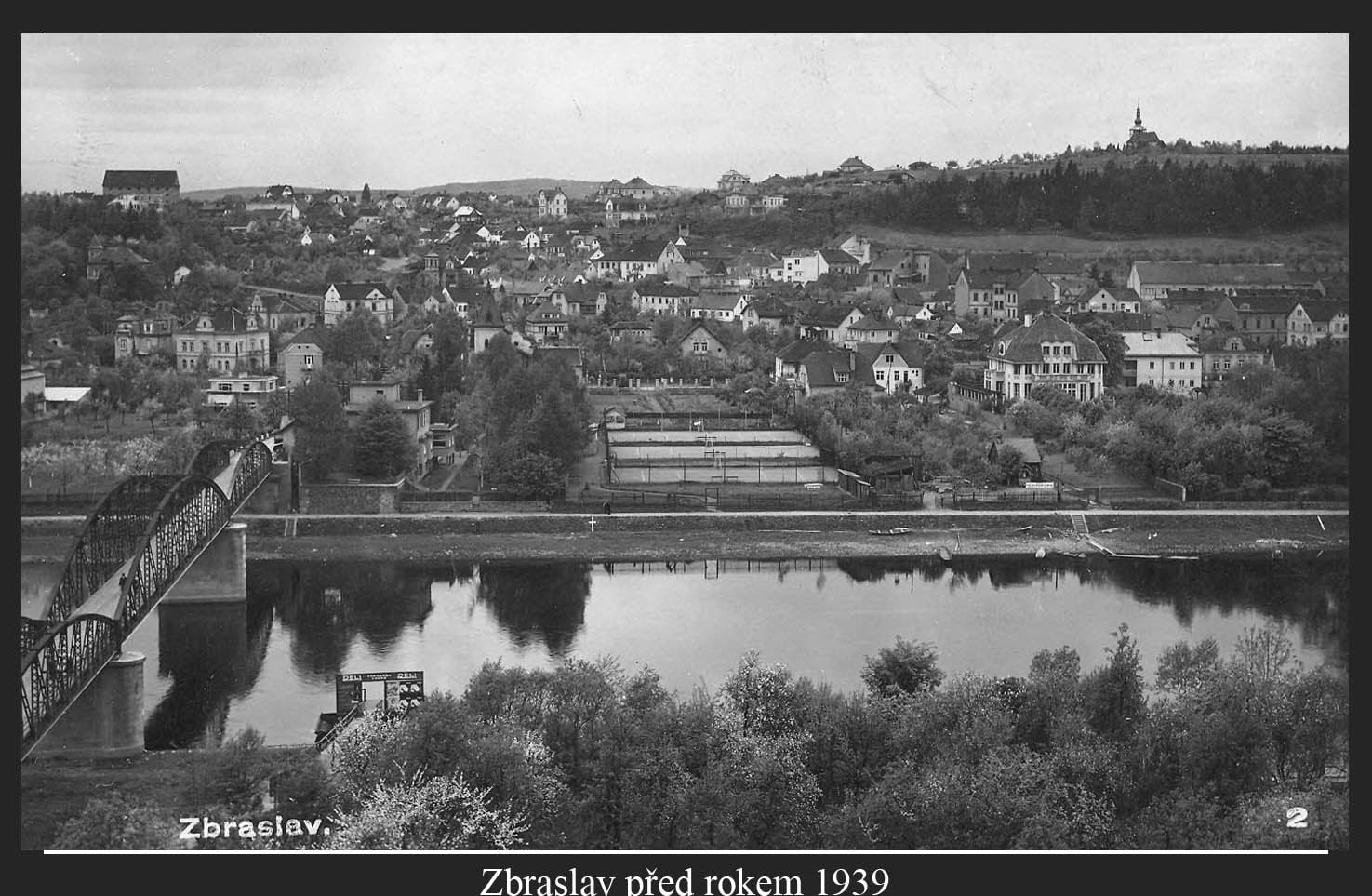 In 1420 the temple was completely destroyed by the Hussites. We only learn about its original form from a plan that was found in nearby Mokropsy. The monastery rose from the rubble until the construction of the Church of St. James in the 17th century. Flowering lasted until 1785, when the monastery was cancelled based on the order of Joseph II. Two years later, a sugar factory was set up in the premises of the abolished monastery.

In 1825, prince Ötingen-Wallerstein bought the Zbraslav manor and the whole manor was heavily economically raised. In the middle of the 19th century the importance of Zbraslav was raised by the location of district offices. In 1910 bought the manor Cyril Bartoň from Dobenín, which let reconstruct the monastery devastated by industrial production. During the first republic, Zbraslav had the character of a place for holidays. Especially suitable for its favorable location near Prague and beautiful natural conditions. 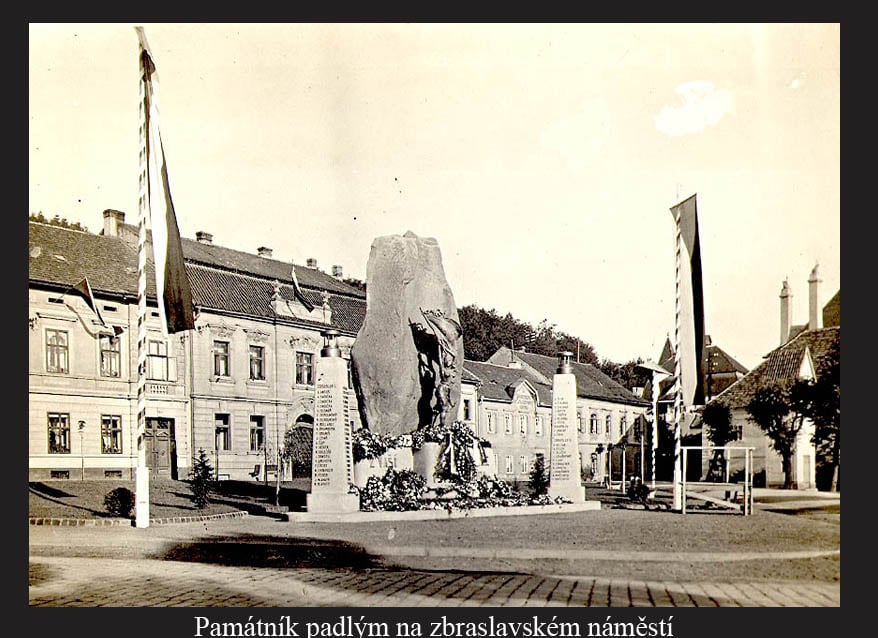